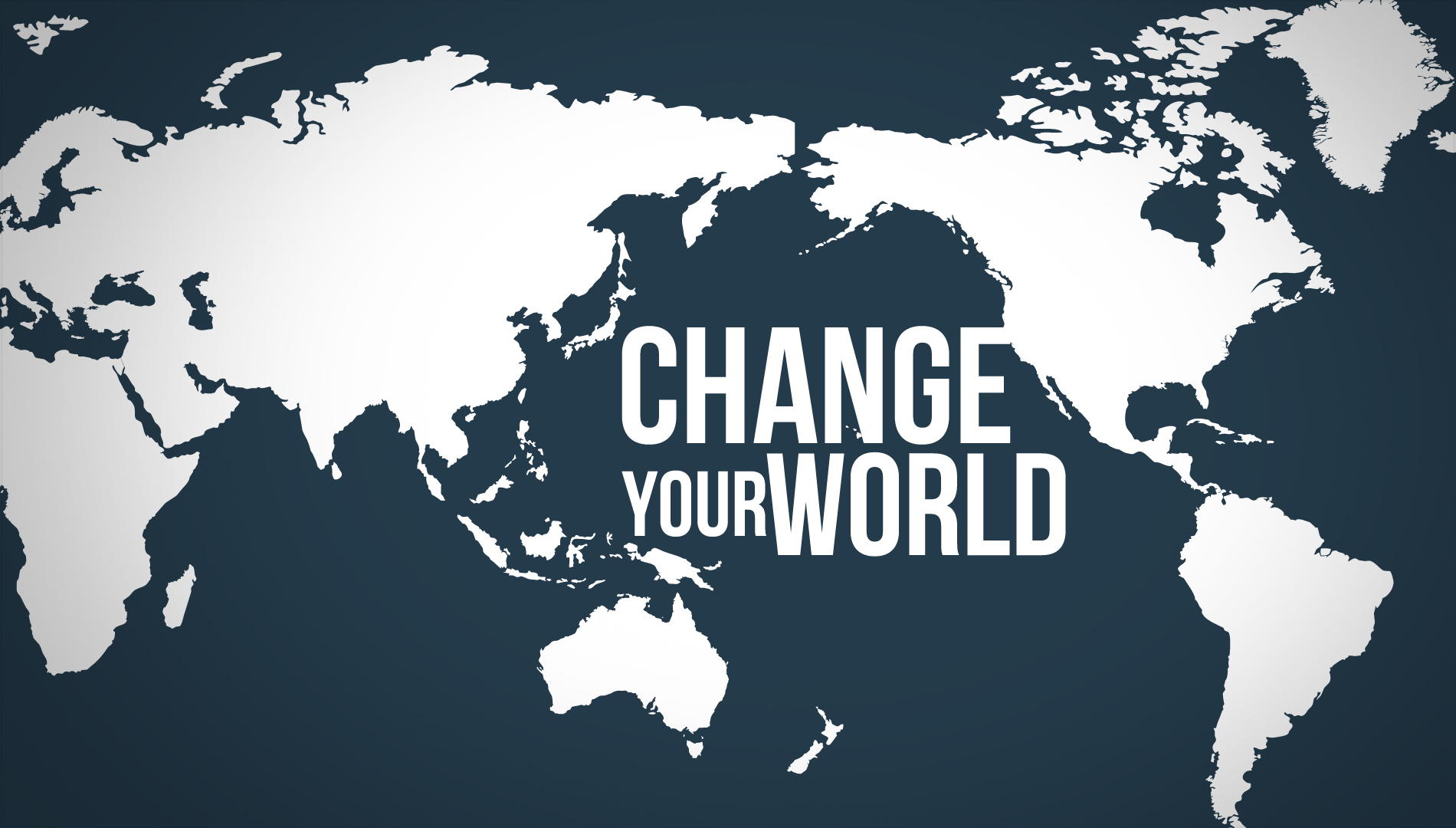 We’ve just been through a very difficult time in our nation. Two sides have argued, criticized, and fought each other forgetting why they were placed in government. Our Constitution states that their role is to act for the people who elected them and not themselves. As of this evening they have agreed to have the nation be re-opened, but only for enough time to have it happen all over again.

The sad part in all of this is that many times we act just like them! We place our own desires over the things that are for the good of others. We sometimes are willing to step on people with our words and actions not caring if we are hurting them or not. Why do we do this? Do we have the given right to do it, or are we trying to cover our own insecurities. Max Lucado, in his book, You’ll Get Through This made the statement that, hurt people hurt people!

God loves each of us even though we go against His Will. He proved that as He willingly sent His one and only Son to suffer and die in our place. His desire for us is that we hold true to His Word and live lives of love toward everyone around us. By doing this, we would follow Jesus’ example and put others before ourselves.

May we be open to His guiding and live as His renewed people.

Did you miss out on Easter or any of our…

Copyright © 2021 Shepherd of the Sierra Lutheran
Back To Top
×